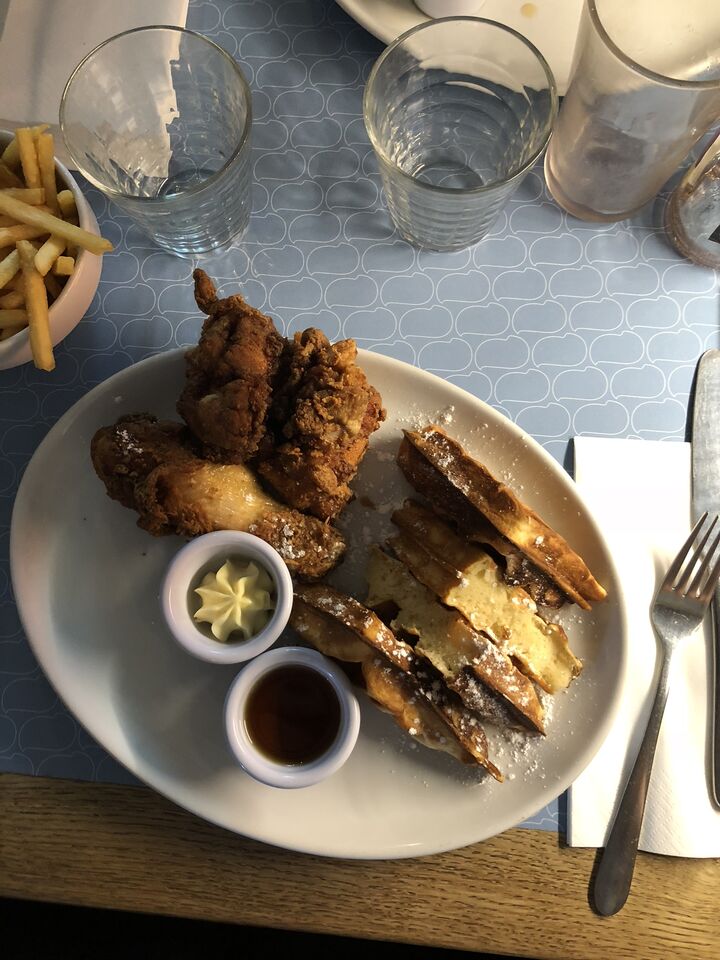 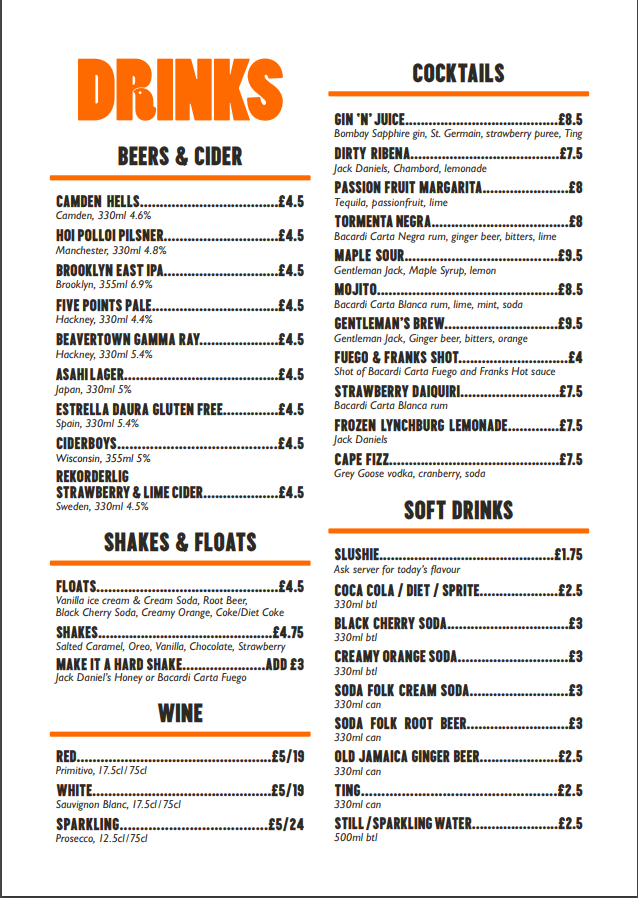 London's first ever Waffle and Chicken restaurant doesn't disappoint, and brings the taste of fried chicken back to those who are gluten free!

London is often regarded as a place of diversity and choice, and as is the case elsewhere, the food is no different! This time I went to Bird, a small restaurant in London which has a few joints based in the city. For this review I will be looking at the Camden market branch.

What was surprising to me in the first place (and one of the reasons why I picked Bird) was that they claim to have gluten free fried chicken, which is definitely rare in the UK. Larger chains that offer fried chicken (KFC of course being the biggest) still do not have any gluten free options, so I thought this was a perfect time to try it and compare the differences.

The restaurant itself was pretty small, with an option to take away during more busy times. Luckily for me and the group I was with it was pretty quiet, meaning we were seated straight away. First were the drinks, where alongside the more traditional offerings, also had a number of cocktails and soft sodas that are not frequently seen. Unfortunately though all of the sodas had barley in them, but they did have a gluten free beer available.

After we had finished our drinks it was time for mains. What makes Bird even more unique is their signature dish – Fried chicken and waffles. I went with the Chicken and Waffles plate, which offered a large drumstick and thigh piece, alongside some butter and maple syrup, and two LARGE waffles. For a main course it cost £12, admittedly steep for how much food you end up having, but the price can be justified by the quality of the food. The chicken was identical in taste to options with gluten, making it a delicious meal overall. The experience of having waffle and chicken was also something to behold, even it did receive mixed reviews from the others I was with!

Overall I would highly recommend this as a tasty gluten free meal, and with multiple restaurants across the city making it ever more accessible.

This looks great! Are they coeliac friendly?

Did you they have any GF veggie options?

#2 Yeah there is! They have fried halloumi which uses the same type of flour as the chicken had! 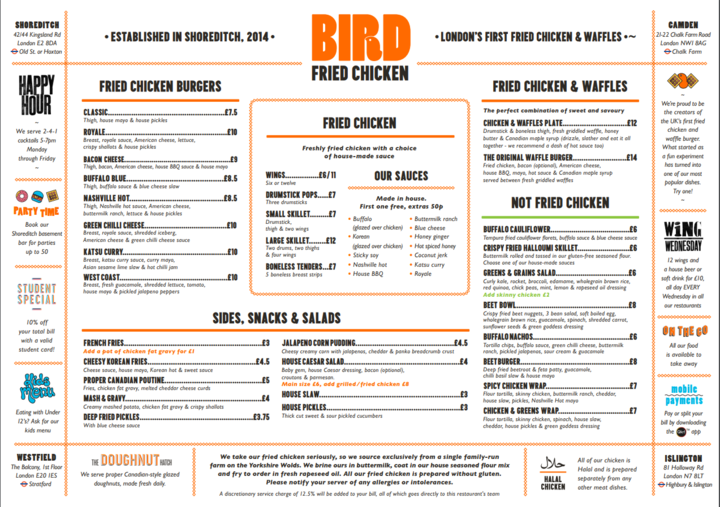 #1 I'm not entirely sure! I will be going again soon so watch this space!