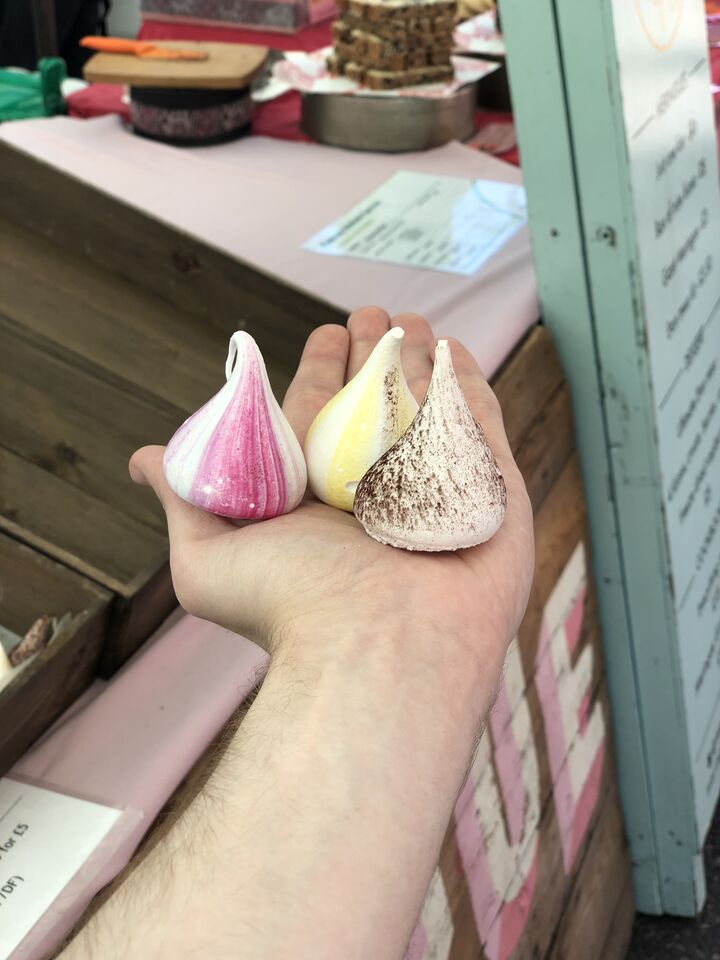 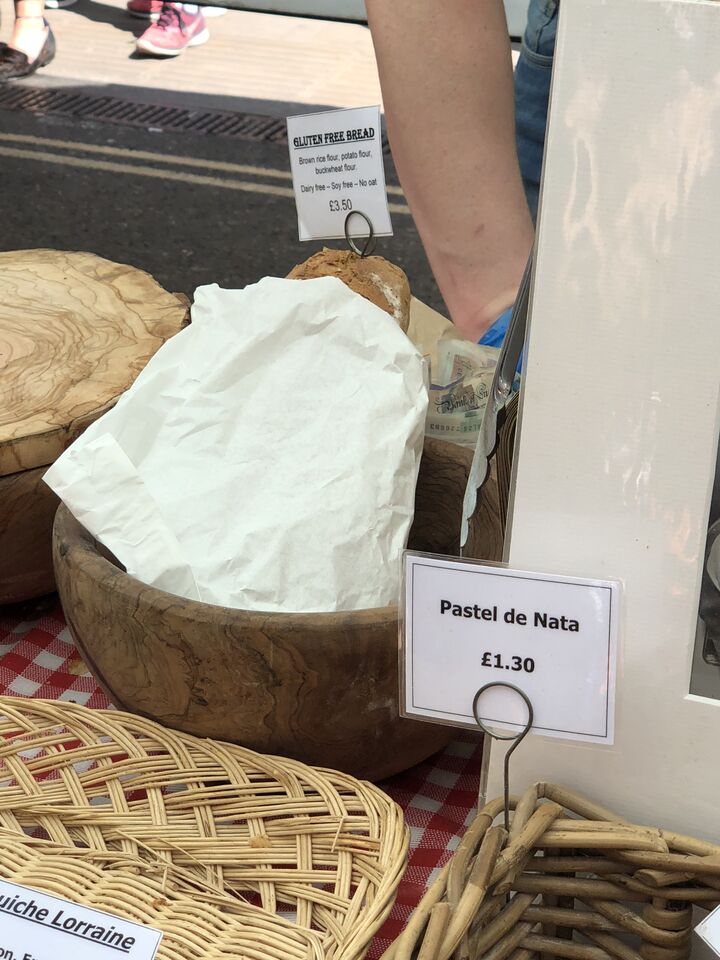 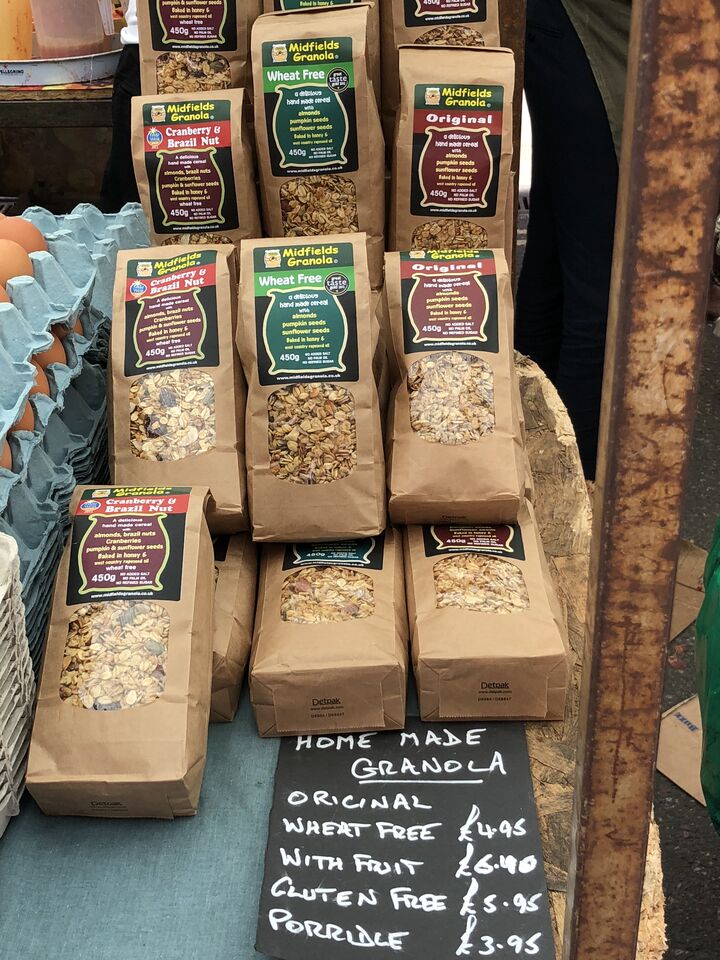 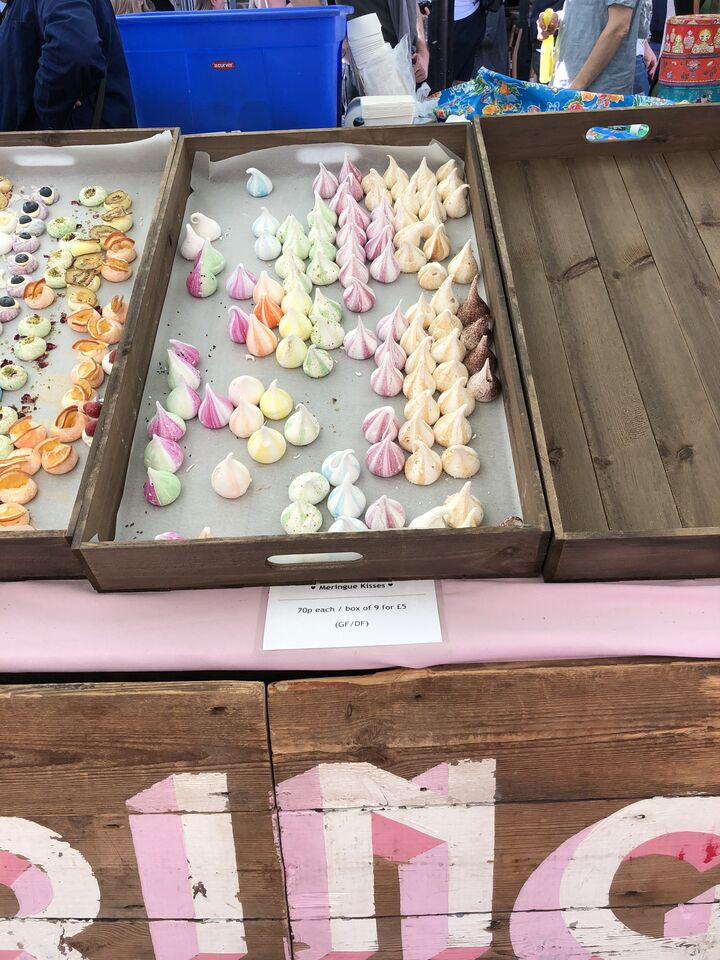 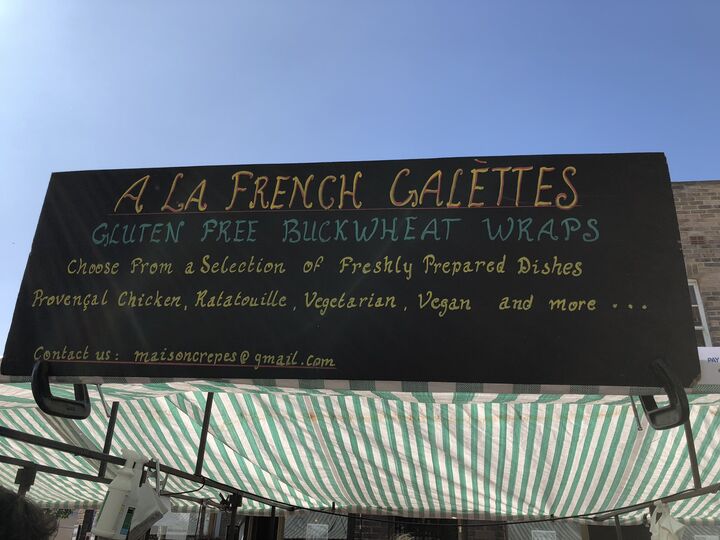 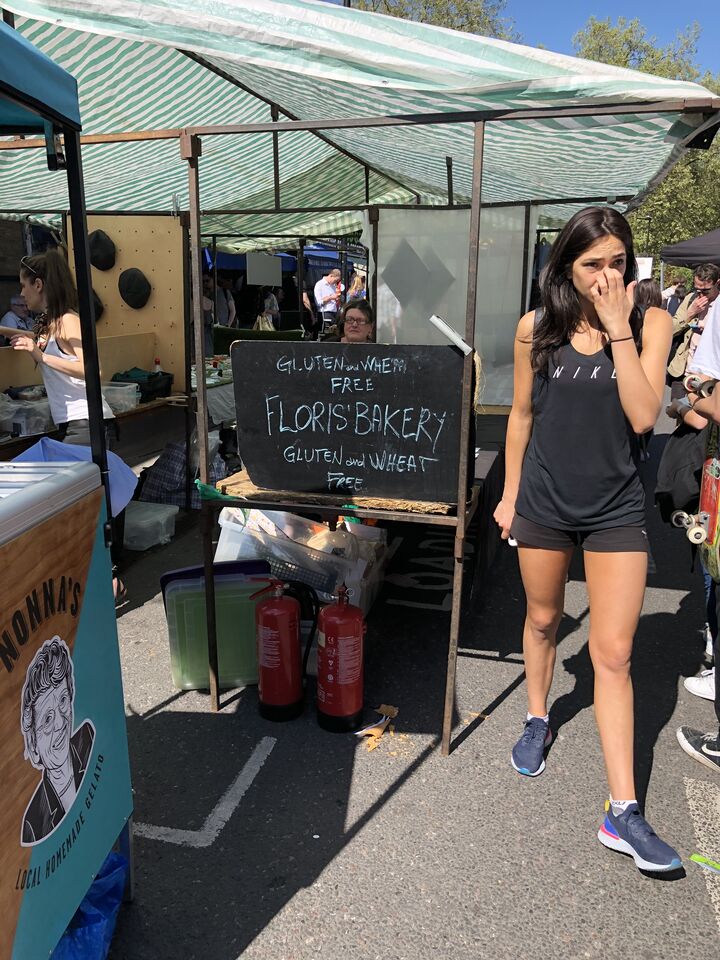 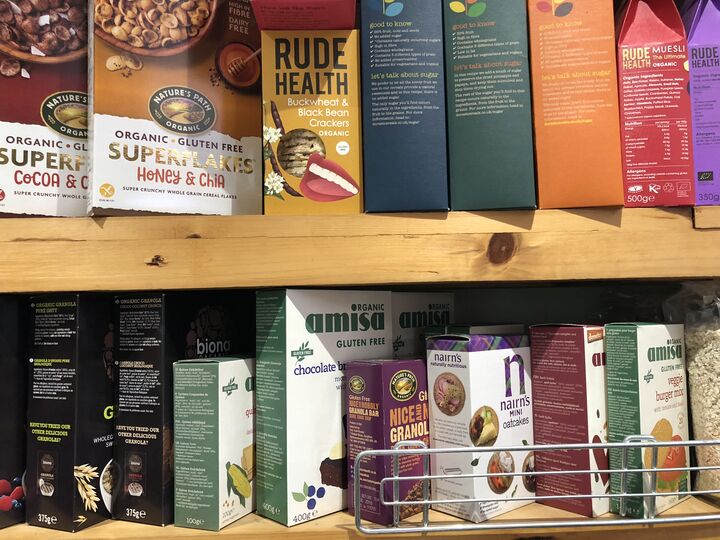 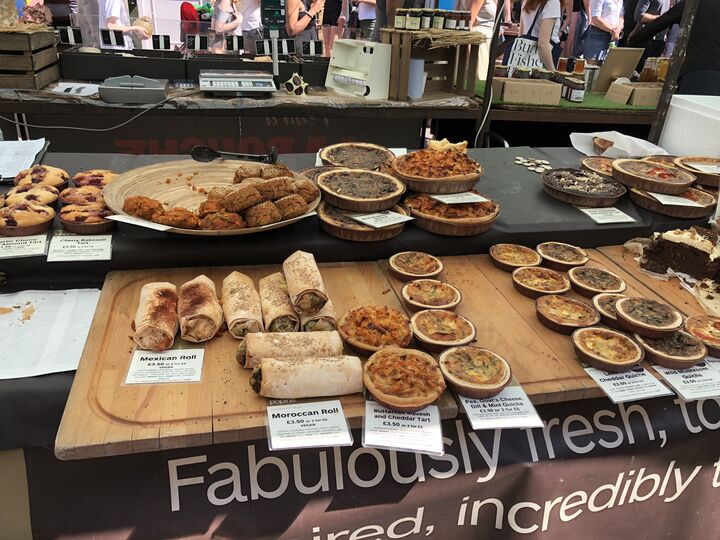 In my first post on GF Living, I take to the London Markets to see what Broadway Market has to offer!

While it’s sad that my time in Stockholm and Sweden has come to an end, my desire for a city atmosphere can be met by the fact that I am only a short train ride from London, the UK’s biggest megacity. Considering its size, there is literally something for everyone, and that extends to those who want or need to eat gluten free.

I will preface this article by mentioning that I myself do not have any condition in regards to not being able to eat gluten. However, I was interested to see what would be offered in one of London’s many weekend markets.

Broadway Market was brought to my attention on Facebook, as a place where gluten free foodies could take part in the street food culture that markets can offer. Although it is styled as a traditional market, it actually has only operated since 2004, and has expanded considerably since its opening day, with there now being 135 stalls that stretch the promenade.

Last Saturday saw beautiful weather forecast, so I scheduled that day to take to the market. Unfortunately it isn’t that easy to access, as no public transport can take you all the way there, but in fairness it was only a ten minute walk from the Bethnal Green Underground station. Rather coincidentally I did see a small shop while on the walk (see pictured), which had some gluten free offerings, but amusingly the sign on the shop was misspelt, instead advertising the availability of 'guleten' free products

Once I had reached the market I realised that I was not the only one who had sought to take advantage of the sunny weather, as the place was PACKED with tourists and locals alike. Despite this, queues for stalls were minimal, and the search for gluten free could begin.

It was actually very easy to see what products were gluten free, as many stalls were clearly advertised (the bakery, for example), or they would provide all nutritional information on labels so it was easy to distinguish. The range that was offered was brilliant! From full loaves of bread, to fresh pancakes made on request. My personal favourite was the fresh wraps, as I had what was essentially Mexican fajitas freshly made with a buckwheat wrap, and it was delicious! Otherwise my dessert of meringue kisses (raspberry, chocolate and lemon sherbet) would have been my second choice.

Overall if you are gluten free I would heavily recommend taking a visit and having a look at Broadway Market, and taste the delicious food for yourself!

#2 They were really good! I thought the lemon sherbet one was the best out of the three, so I would have to recommend that

I love this article

thank-you so much for sharing!! I will have to visit here myself one day, is the market open everyday?

#3 Thank you! You won't regret it, definitely worth spending an hour there at least just to look around! It's only on a Saturday unfortunately, as it is a main road otherwise!