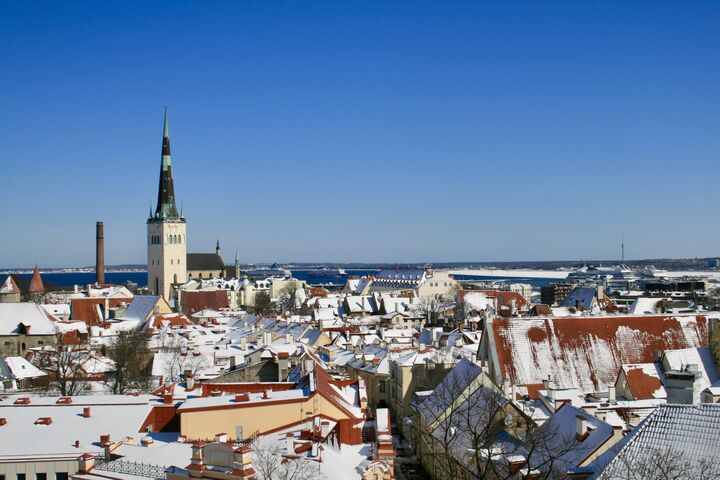 I checked out 'Vaike Rataskaevu 16’ in Tallinn for a gluten-free​ lunch!

This past week I had the chance to discover three amazing cities; St.Petersburg, Helsinki and Tallinn. I went on a student tour, travelling on big overnight ferries and sleeping in cabins and hostels meeting many other international students.

On our last day of the tour, we arrived in Tallinn, the capital of Estonia. First on the agenda was a guided walk in the historical Old Town, which was made a UNESCO site in 1997. The cobbled streets paired with colourful medieval buildings inside the thick city walls made you feel as if you were in a Baltic Fairytale.  The Old Town is split into two parts, the lower and the upper. This panoramic shot was taken in the upper part, at the Kohtuotsa viewing platform. The views of red-tiled rooftops covered in snow contrasting to the further modern city centre are truly unforgettable. 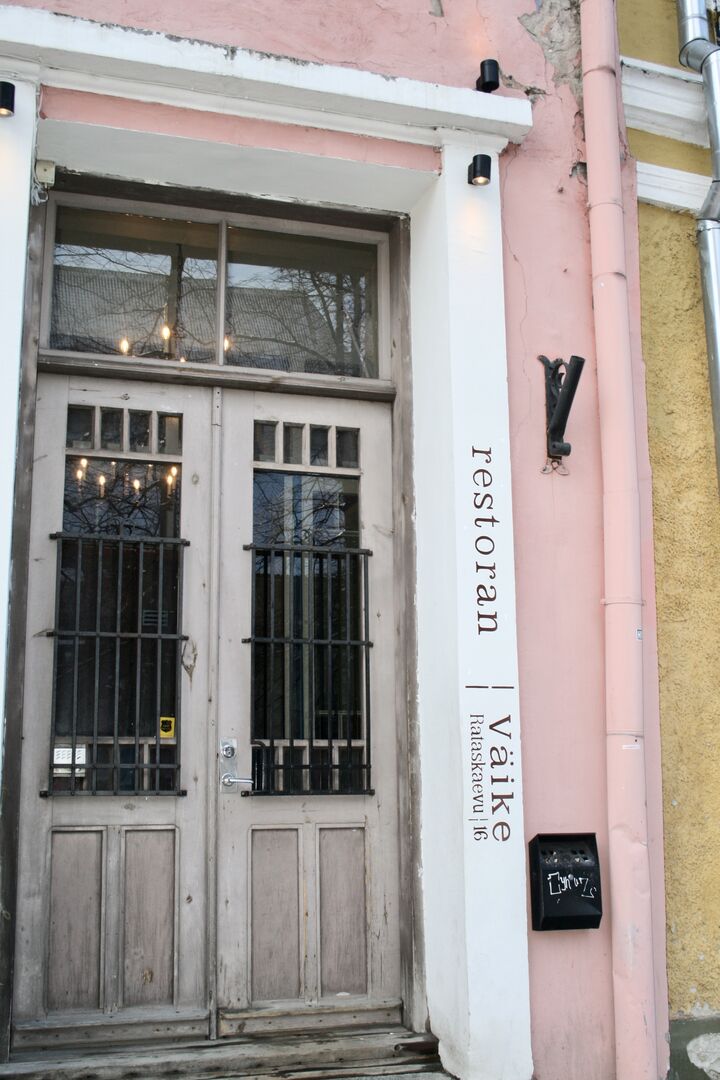 Once reaching the top, our tour had come to end, and hunger began to set in. Like most coeliacs/gluten intolerant people, I had done some research beforehand, I had apprehensions about GF food in Tallinn and expected the worst. Nevertheless, after scrolling through countless TripAdvisor reviews and came across the ‘Vaike Rataskaevu 16’ restaurant located one minute around the corner from the main square. I was a part of a group of seven people and we arrived at the restaurant around 1:30 pm without any previous booking. We were greeted by a presentable young man who spoke very good English. I asked if they had any gluten-free options and he instantly said we can accommodate for gluten-free. As we hung up our coats, a table for our relatively large party was set up and within minutes we were seated with menus. The restaurant had two rooms and was relatively busy, however, kept a and relaxed atmosphere remained and its light and airy décor matched the mood.

Although nothing on the menu was specifically marked GF, the waiter said to choose an option and he would let me know if they could arrange for it to be made without gluten. The main menu was a reasonable ranging from €9-18 for the main meal, for lunch they offered a special for €6 which on the day we went was codfish. I decided on the lunch special with a cup of tea to save so money as I am a student and my trip was quite expensive. 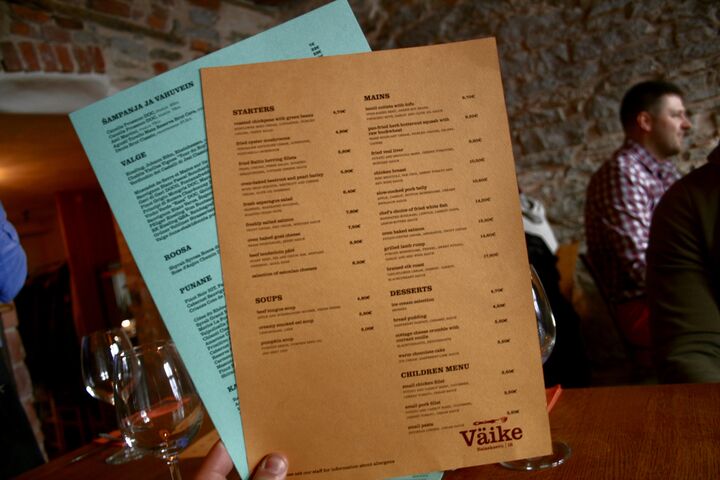 Once the drinks arrived we knew we had made the right decision. Under our teacup we each had a personalised note left for us, mine was “you are beautiful” and my friends said, “have a great time”.  Unexpectedly, the waiter fetched out two complimentary plates of homemade bread and small Canapés from the kitchen, naturally my heart sank as I watched everyone else dive in. But then to my complete surprise the waiter fetched three slices of GF bread and a GF Canapé for myself and apologised that it wasn’t homemade, obviously this did not bother me in the slightest and the food was delicious regardless.  Shortly after our mains arrived, the presentation was absolutely beautiful, and it tasted as good as it looked. The only change made to my meal was the white sauce for garlic oil as it had been made with flour. 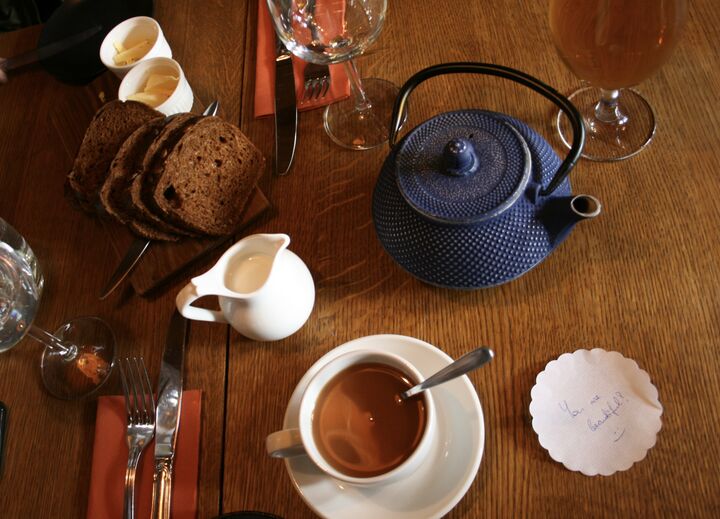 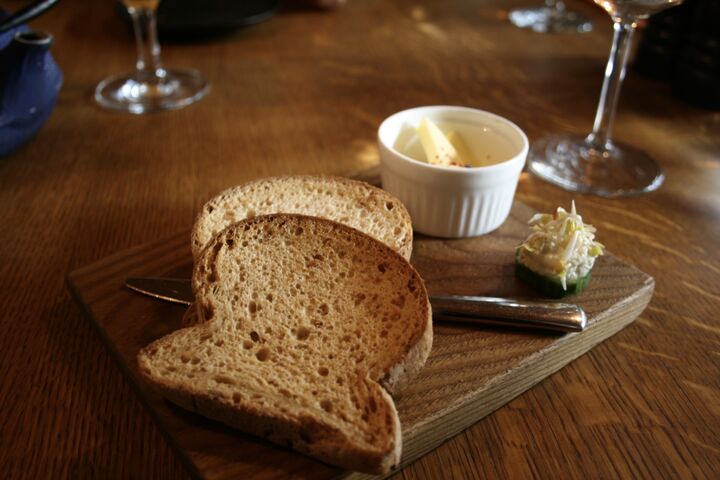 The only downside to the experience would have been the lack of GF dessert options, all that could be offered to me was ice-cream, given the cold weather I passed on this. Nevertheless, the amazing serviced carried on, the waiter asked if we would like our bill split individually or as one, we chose individually. What was most impressive was that we didn’t have to repeat out orders as he remembered himself. On each of our bills was a word which we figured out formed the sentence “all of you have been really nice!”. The personal and friendly service was really what made this place so great, not to mention the free gluten free complimentary bread. I could not recommend this restaurant and this city enough. 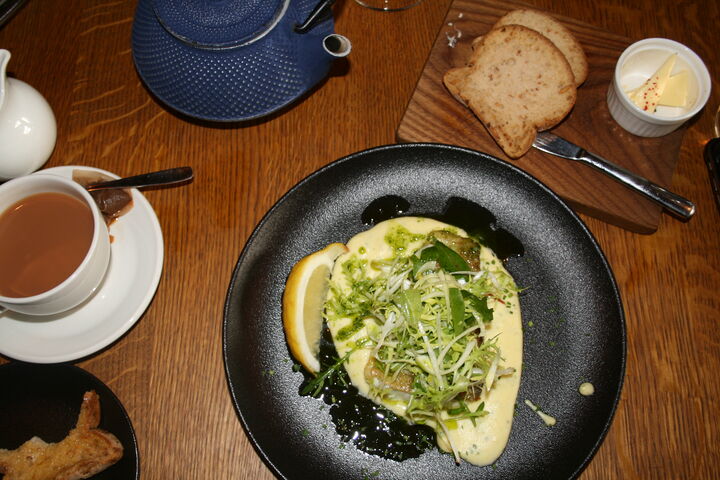 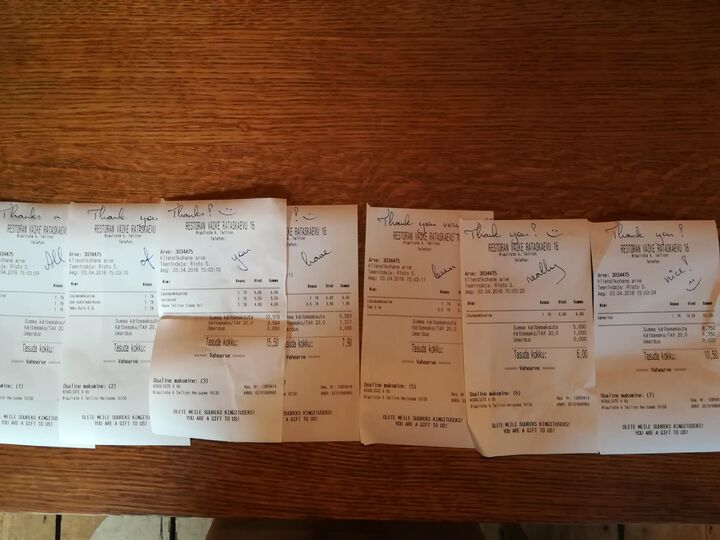 On the last note, I also picked up myself some ‘Vana Tallinn’ as recommended by my local tour guide. It is a dark brown and robust rum-based liqueur produced by the Estonian company Liviko. The liqueur is sweet with a hint of Jamaican rum, flavoured by various natural spices, including citrus oil, cinnamon and vanilla. I am yet to try it myself, but I will let you know what I make of Estonia’s most famous liqueur in the comments once I do. The waiter at ‘Vaike Rataskaevu 16’ suggested pairing it with cream to create something similar to Baileys. 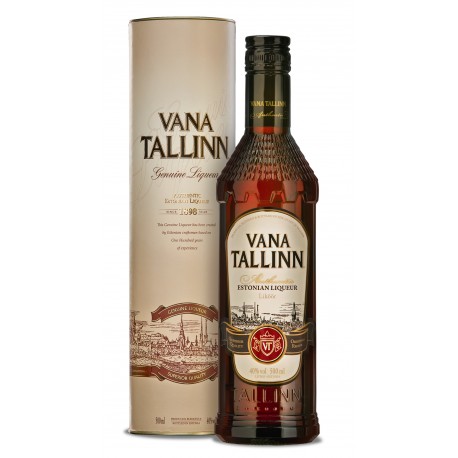 What a great review. If I ever get to Estonia I will know where to go for lunch! Thank you.

Host of Paints and Crafts

The family and I went to Tallinn last year. I also found it very nice and welcoming. We will definitely go there again. It's a really small country with only 1.2 million residents. It is also something of a startup mecca. Especially for international and borderless companies.

#3 I would love to go again too! Our tour guide also informed us that it is a place for start-up businesses, she said a lot of behind the scenes work for Skype happens there.

I go to Australia rather

#4: You don’t get to Australia from Sweden for that little money. :-)

I really want to travel there, and many many other places 😂😄

I had the chicken breast at the same restaurant, and it was superb as well! Honestly one of the best dining experiences I have had. 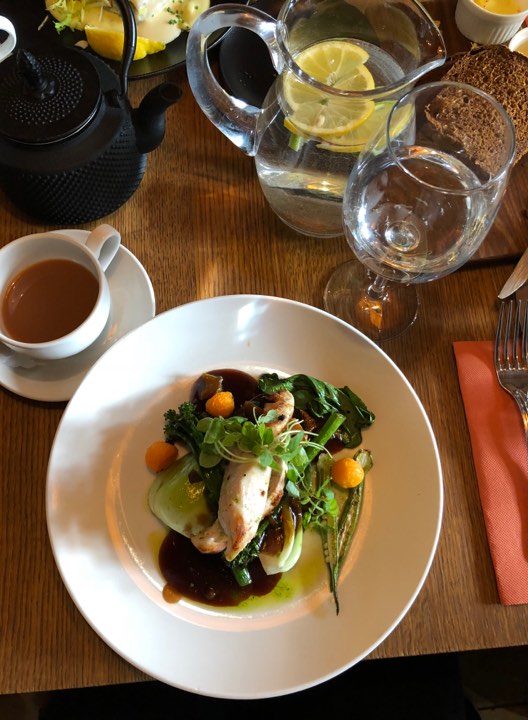 #8 If I had the money I would move to Australia in a heartbeat!