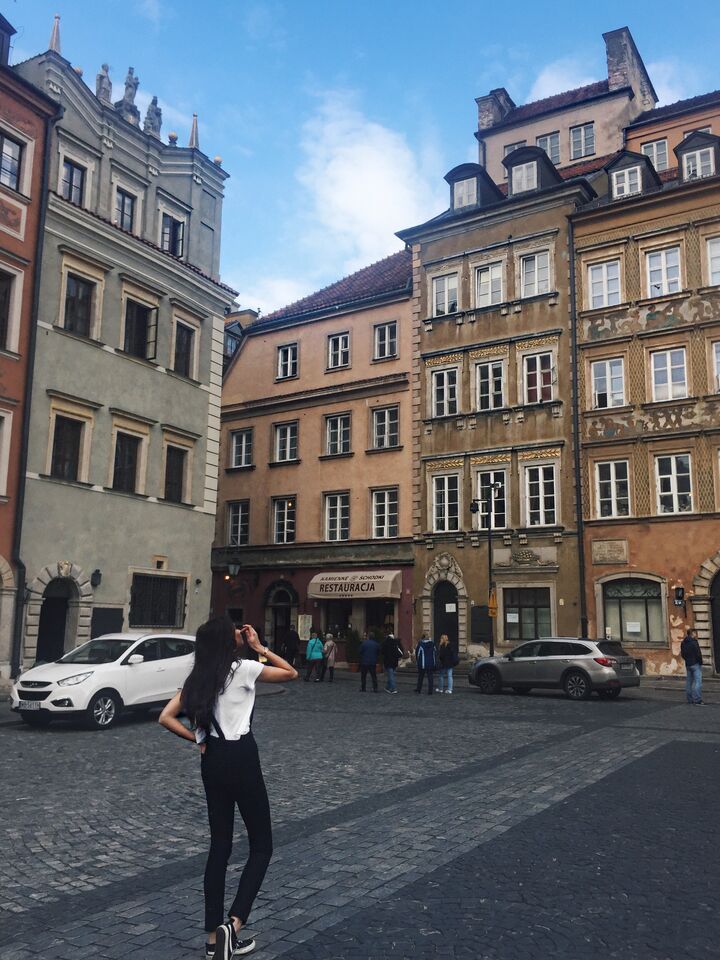 A personal account of my diagnosis of​ Coeliac Disease.

Hello, my name is Leia. I am 21 years old and for the past few months I have been living in snowy Sweden, however, I was born and raised in South Yorkshire in the UK. Towards the end of 2014, I was diagnosed Coeliac Disease, an autoimmune disease, and I have been living gluten-free ever since. So, I thought I would share with you my story about how, firstly I noticed a problem, and secondly how I dealt with and resolved it. 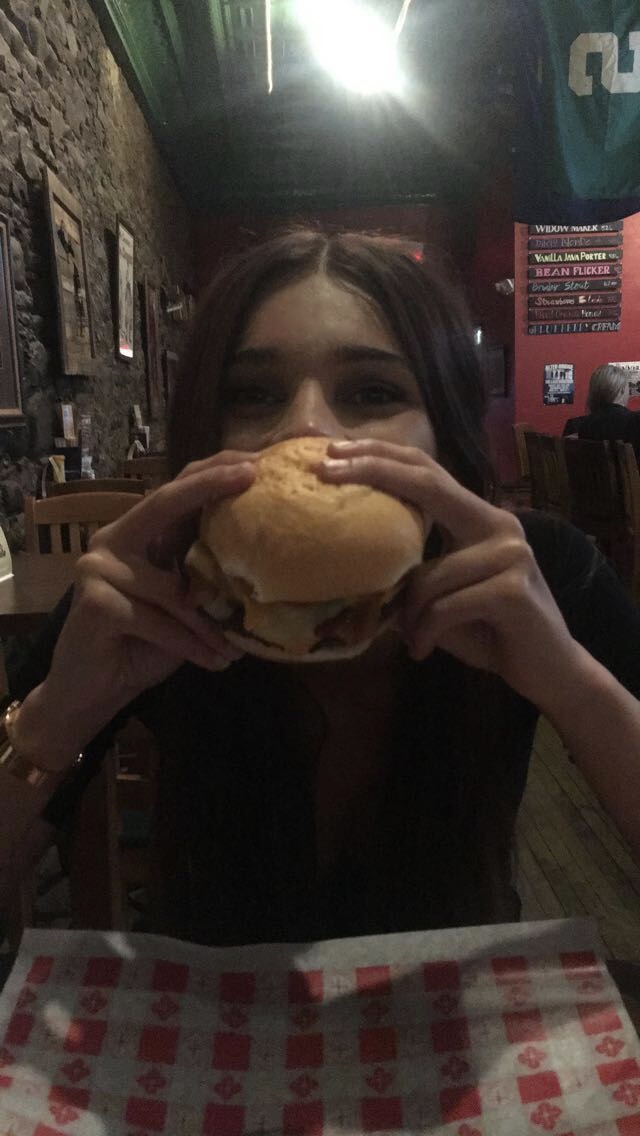 My story begins at a fundamental time in my life, I had just begun sixth-form (further education for 16-18-year olds), and I decided to take on four A-levels; English literature, Theatre studies, Geography and Biology. The workload was a big jump from secondary school, the days were long, and I had an additional part-time job at Frankie and Benny’s. Naturally, I felt tired and run down but just a few weeks into my studies it became more intense. I lost my natural tan and became as white as a ghost, and I could never shake the bags from under my eyes. I would literally fall asleep with my head in my books when revising, this had a serious impact on my grades, and even my teachers started to question if everything was okay at home.

It was at this time that I started to spit up small amounts of food and bile, just small amounts in the palm of hand, after I had eaten in the evening. This became more frequent, and I would be throwing up for longer periods of time. Growing concerns from my mother and teachers resulted in my first of many visits to my GP. Going to the doctors became a part of my routine, I would have blood tests almost every fortnight to check my blood levels, thyroid, vitamin levels and whatever else you could think of.

My first blood test showed I was deficient in Iron, B12 and vitamin D, thus I was prescribed a course of tablets. Meanwhile, I had to have a meeting with my doctor regarding how I felt about my body and they asked if I was forcing myself to be sick. During another meeting, the doctor suggested that I had morning sickness that occurred in the evening, even though I stressed this was not possible, my hometown once had the highest rates for teen pregnancy, so I had to check anyway. Moreover, I was also catching every cold possible and had my first case of tonsillitis, the doctors then gave me a blood test for Glandular Fever, this came back negative. Being sick after eating soon became an everyday occurrence. Both the Geography and Performing arts had those medical cardboard sickness bowls for me at hand, as my lessons were after lunch and I would spend the lesson subtly being sick into one. I once became so exhausted that my Geography teacher suggested I spent the lesson sleeping in the office, which I did. I also dropped my Biology A-level as it was all becoming too much for me.

When I finished my course of tablets, I had another blood test to see if they had brought my levels back to normal. Unfortunately, the tablets hadn’t worked, my body was not absorbing the nutrients I needed, and my immune was as weak as ever. During the following weeks, I was prescribed many different tablets for different stomach related issues, one being Reflux. These tablets often had nasty side-effects, and many made the situation and vomiting much worse.

It wasn’t until a whole year of this had passed that I had an appointment with a new doctor, she took a blood sample and tested me for Coeliac Disease. My results showed I had particular antibodies in blood that meant I had a high chance of having the disease, but we wouldn’t know for sure until I had an endoscopy biopsy at the hospital (a tube down one’s throat where samples of the abnormal area are removed). I also spotted a lump in my breast at this time, I became very anxious and I could not get an endoscopy or an appointment with the breast clinic until after my main exams. The stress and being physically sick throughout my exams sure took its toll on my final grades.

Thankfully, the lump in my breast was malignant and the result from by biopsy finally meant I had a diagnosis of what had been doing on with my body. Soon after, I had an appointment with my dietitian who explained what Coeliac Disease is and how to live with a gluten-free diet. Although I made a few mistakes in the beginning, after a few months in my symptoms had stopped, however, my immune system has never been the same again. Surprisingly, I was the only person in my school who had a gluten-free diet, and the dinner ladies learnt about gluten-free foods with me and went out their way to accommodate for my school meals. Frankie and Benny’s also amended their free staff meals as it was originally only pasta and pizza.

Nowadays, living gluten free is a lot easier due to the drastic change in the food industry that has occurred in the last four years. I’m thankful that I was diagnosed later on in life, as I’ve been able to experience normal foods, and I’ve not had to struggle my whole life living in a GF clueless society. Overall, even though it is hard and frustrating at times, I have learnt many ways around it and I am a lot happier and healthier for it.

So, that was my gluten-free journey, what is yours?

I am glad that you found out what is wrong so that you could address the issue! It sounds like a tough experience.

Btw, what is the last picture supposed to be of?

#1 it is the medical sick bowls that are found in hospitals! I was sick so often they had to have them in my classes haha.

Insane how it took so long to find out what the problem was, but I'm happy awareness seems to be on the rise!

I too am glad that they finally found out what was wrong. For me i found out it out myself. For the fact that we read about allergies like gluten intolerance and lactose intolerance in school when i studied to become a chef, and what the symptoms where. I got intolerance to gluten back in 2015 or 2016. I got very bloated after eating bread that my mom had made. I got so bloated that i looked like i was pregnant. I was so sick that i did not know if i was going to burp, fart or vomit, and the stomach pain was indescribable painful. I literally felt like my belly was going to explode, my back ached, my rib cage ached and i could barely breath  properly. I immediately bought buckwheat crackers and skipped the bred that my mom gave me and the symptoms disappeared. I could quite fast conclude that i had intolerance of gluten after that and changed to gluten free diet. Have not had any issues like this after that...and that was my story in shortage how i found out about my gluten intolerance...

#4 I find that because I had a medical diagnosis I am often taken more seriously by others, whereas with a gluten intolerance, I feel doctors brush over the matter and aren't always very helpful. Would you agree #4?

#5 Yes pretty much, so I agree with that.